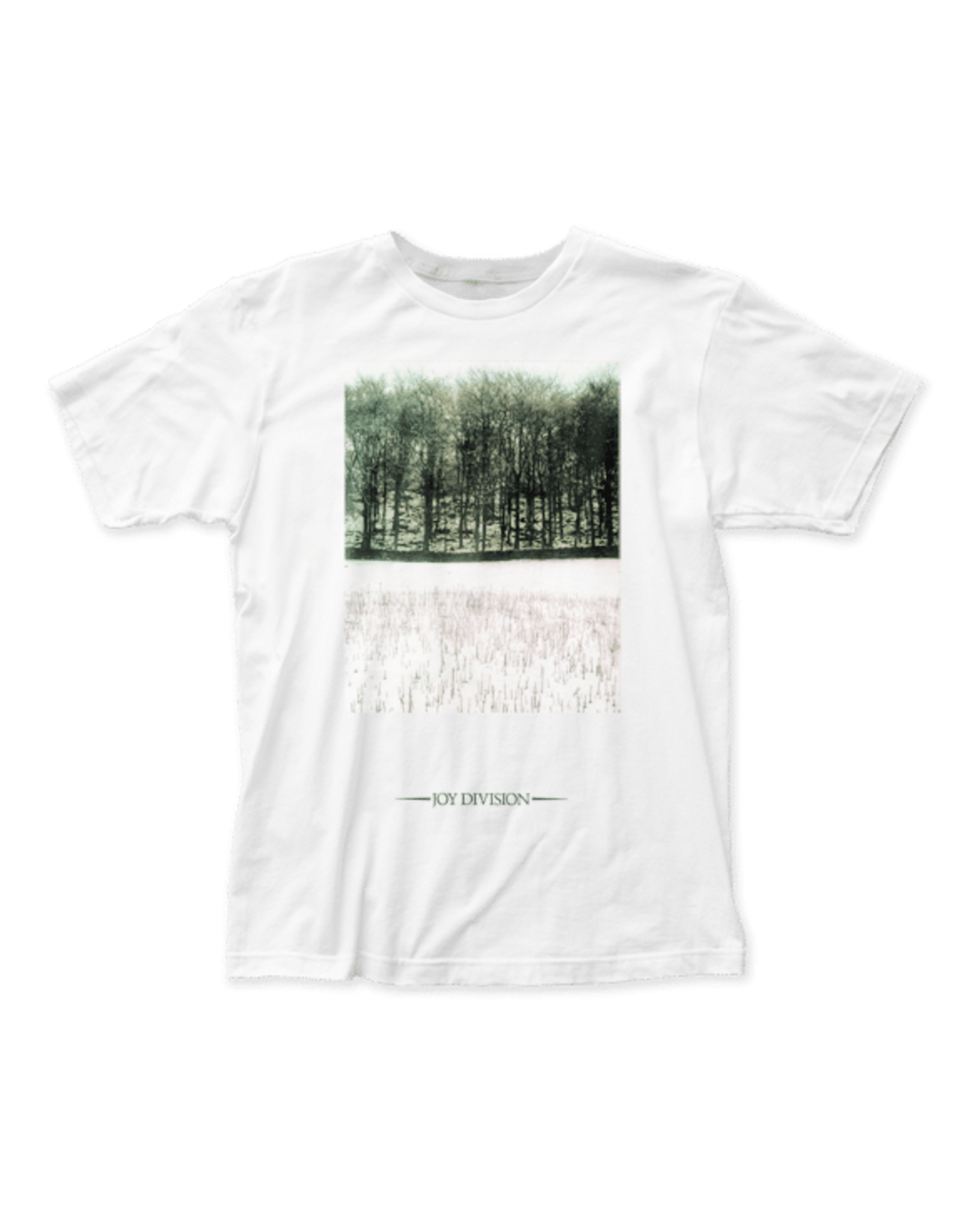 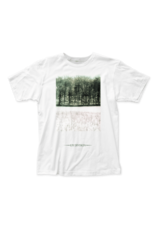 Part of the post-punk movement and considered one of the initiators of the cold wave, Joy Division is also one of the precursor groups and “godfathers of gothic rock”. The emblematic figure of this formation is its singer Ian Curtis, with the “deadly voice” of “sepulchral storyteller”.