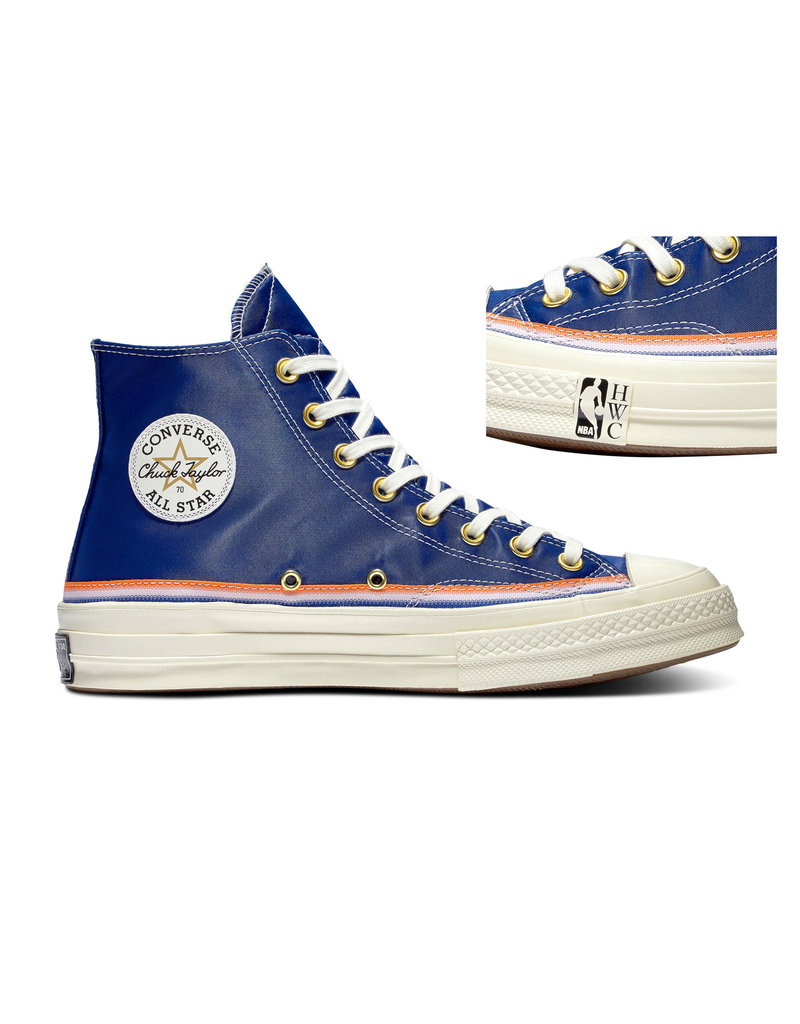 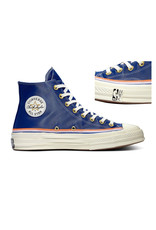 CELEBRATE THE FIRST. This special Chuck 70 celebrates the legacy of Nat “Sweetwater” Clifton, who became the first African American player to sign a contract with an NBA team when he signed with the New York Knicks in the summer of 1950. The sneaker pays homage to Clifton, including references to his life, his career, and basketball in the 1950’s. It is also the first time another name has ever replaced Chuck Taylor’s on the sneaker’s license plate.